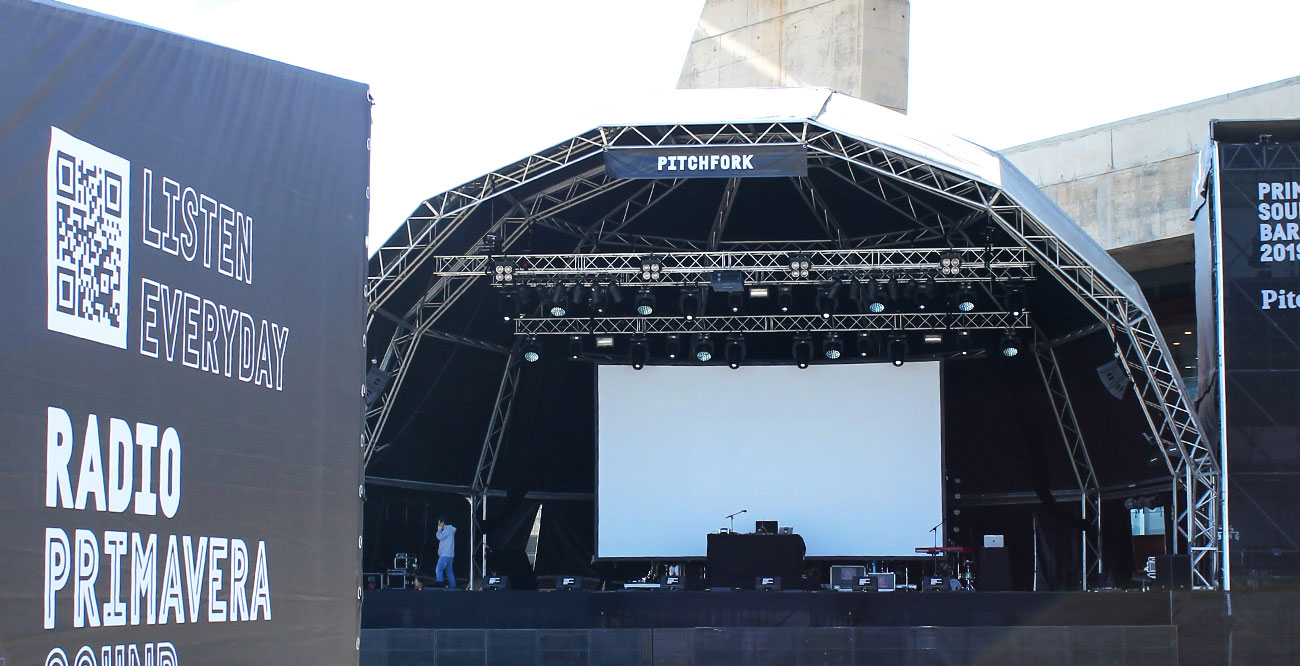 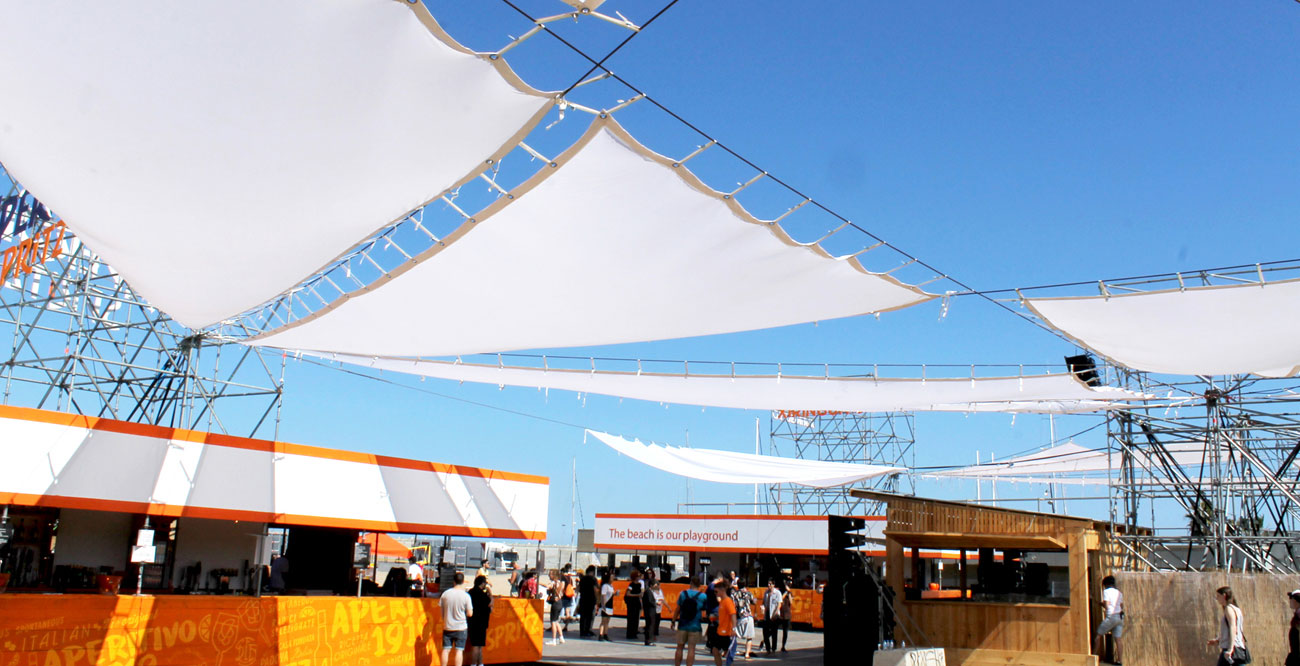 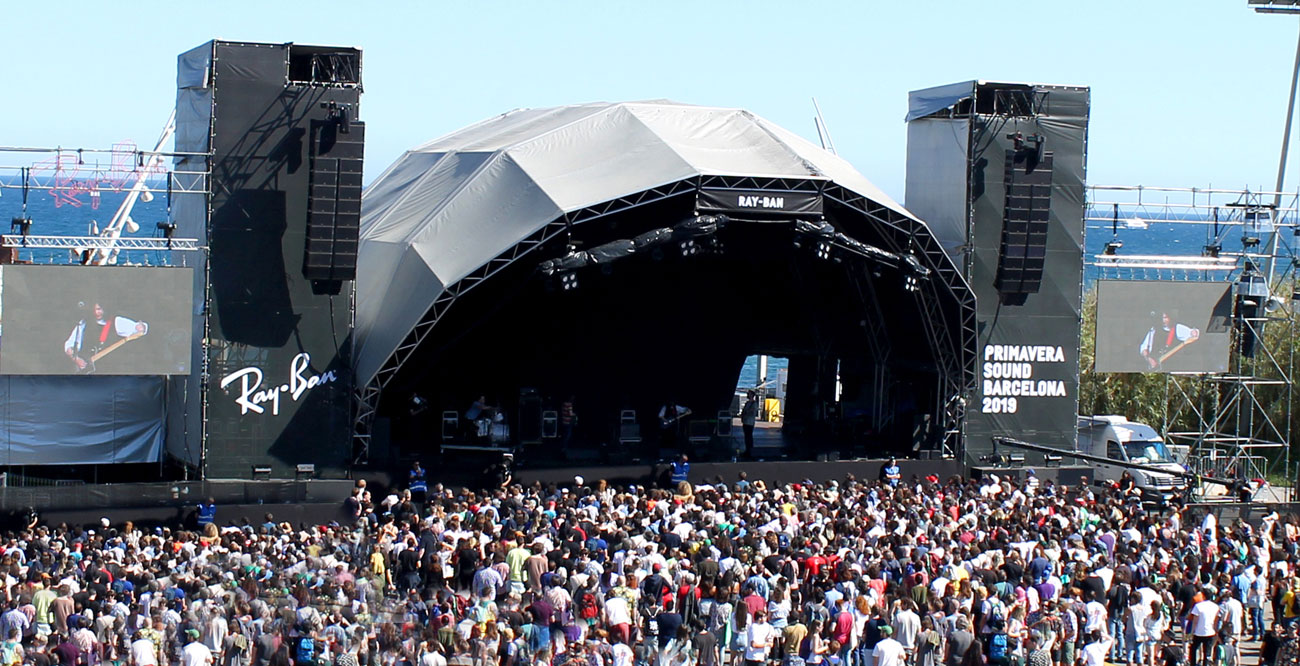 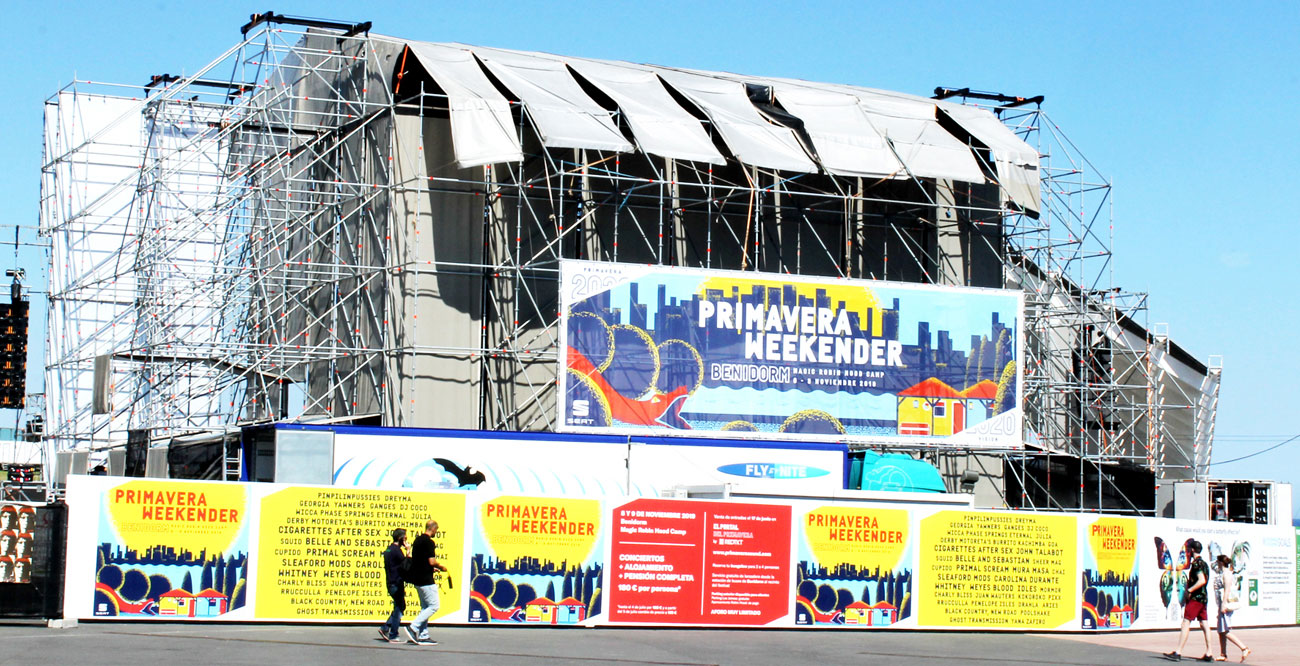 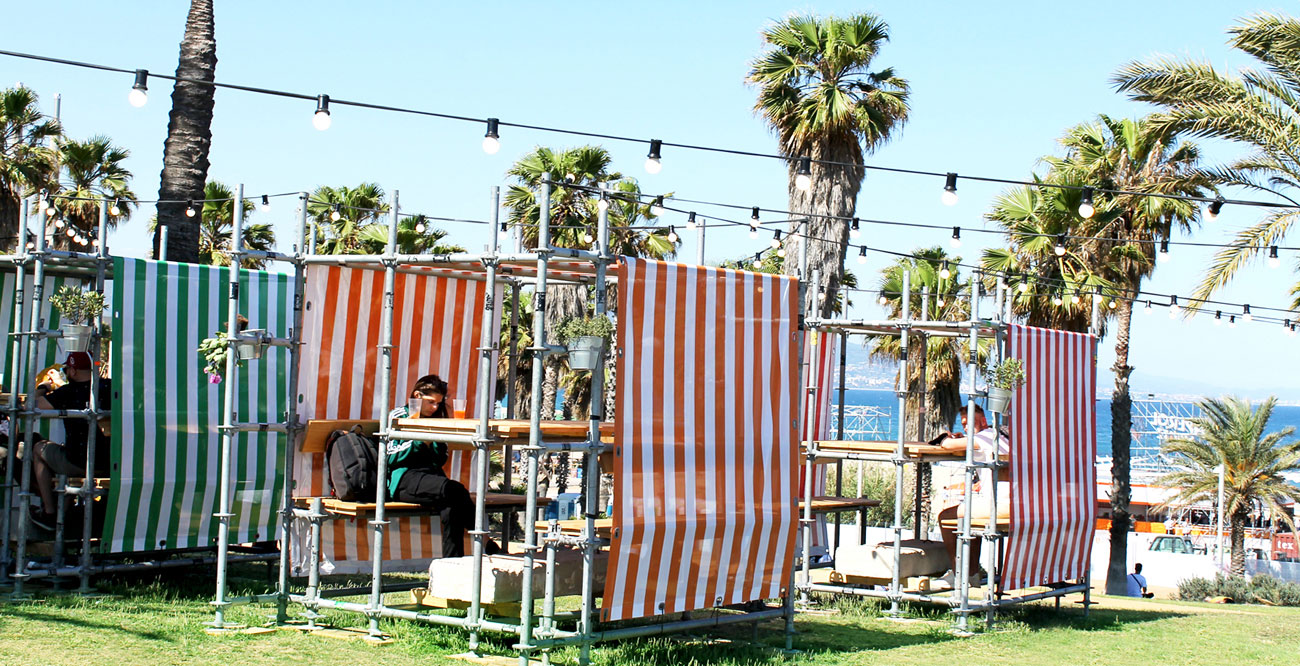 ¿DO YOU NEED TO QUOTE A PROJECT?